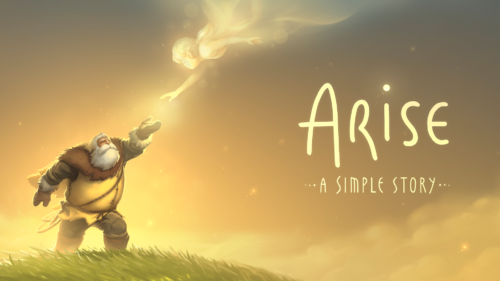 Arise: A Simple Story is an indie adventure game developed by Piccolo Studio and published by Techland. It’s a simple story of joy and sorrow. The game is currently available on Epic Games Store, PlayStation 4 and Xbox One, with the Steam release coming later this year.

The game looks beautiful and its art style is great. The soundtrack is good and fits the atmosphere well. Each level looks different from the previous, and they all look stunning. The art is clearly one of the strong points of the game. It was one of the things that pushed me to finish the game, I wanted to see more great visuals.

Arise: A Simple Story itself is pretty much a walking simulator with some puzzles and platforming. Puzzles can be completed by controlling time. Time can be fast forwarded, moved back or paused. The game also has co-op, where one player controls the character and the other one controls time.

In almost every new level, there’s a new gameplay mechanic. Time needs to be moved back or fast forwarded in order to get different objects or animals to move, so they could be used to progress in the level. Sometimes platforms may collapse after a short while, which is where pausing time comes in. Other times time needs to be fast forwarded to gather more snow or turned back to melt it all. The new mechanics can get old fast, because they’re mostly used everywhere throughout a single level.

The story is full of joy and sorrow. The main character is rediscovering and reliving his memories. There are no words, just cutscenes, statues and pictures of memories that can be found hidden throughout the levels. It still tells the story very well. This isn’t a game for people who prefer gameplay over a story. It’s mostly consists of walking and some simple puzzles, which can get dull after a while.  It’s more art than it is a game.

I felt Arise was weak at first, but it got better the more I played. It’s not a long game, it took me around 5 hours to finish, but I did not collect all the memories. It was a good experience, just because of the visuals and story alone.

The platforming felt weird at times, mostly due to the controls. Some jumps felt less precise than they could’ve been. It could’ve also been caused by the camera angle. Camera can only be moved up and down. I get why the game has fixed camera angles, but it makes platforming more difficult than it should be. A button needs to be held down the entire time when climbing, otherwise the character falls down. This isn’t a very good mechanic.

The settings have different categories: Controls, Brightness, Tutorials, Vibration, Language, Graphics and Sound. Tutorials and Vibration can be toggled on and off. Controls shows the controls, but keys can’t be remapped. Brightness has a brightness slider. Under Languages there’s 14 different languages to pick from. In Graphics, the window mode can be changed to either fullscreen, windowed or borderless. There’s also resolution, VSync toggling, changing framerate lock between 30 and 60 and changing shadow, texture and anti-aliasing quality. Shadow quality can be either medium or high, while textures and anti-aliasing can range from low to high. Lastly, we have the sound options, where there’s a Master Volume slider, that goes from 0 to 10. I would’ve liked more choices with the FPS lock, such as 144 fps or uncapped. The anti-aliasing options also aren’t descriptive enough, it would’ve been nice to have actual names, instead of Low to High. The game still ran and looked fine for me, so no complaints in terms of graphical quality.

Techland provided us with an EGS code for review purposes. 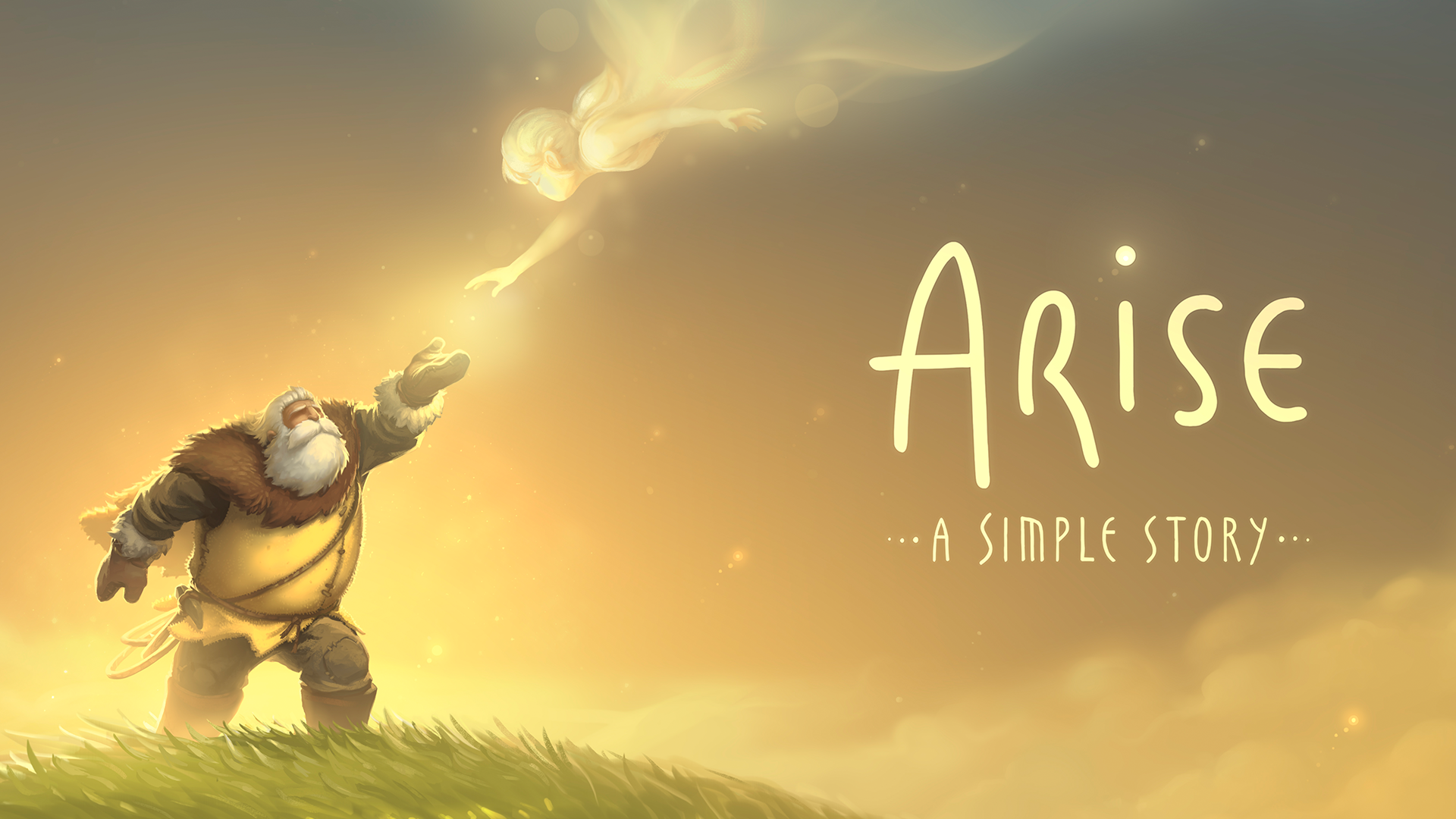 Arise: A Simple Review
Verdict
Arise: A Simple Story is an artsy game, telling a story filled with sadness and joy. The game’s visuals and soundtrack are great and the story is interesting. In terms of gameplay there’s puzzles, that can be completed using the time scrubbing ability, and walking. It can get boring, but the story and graphics make up for it, and make the player want to experience more.
THE GOOD
Great visuals
Great soundtrack
Gripping story
THE BAD
Lack of gameplay
Repetitive gameplay
Hard controls
3.9