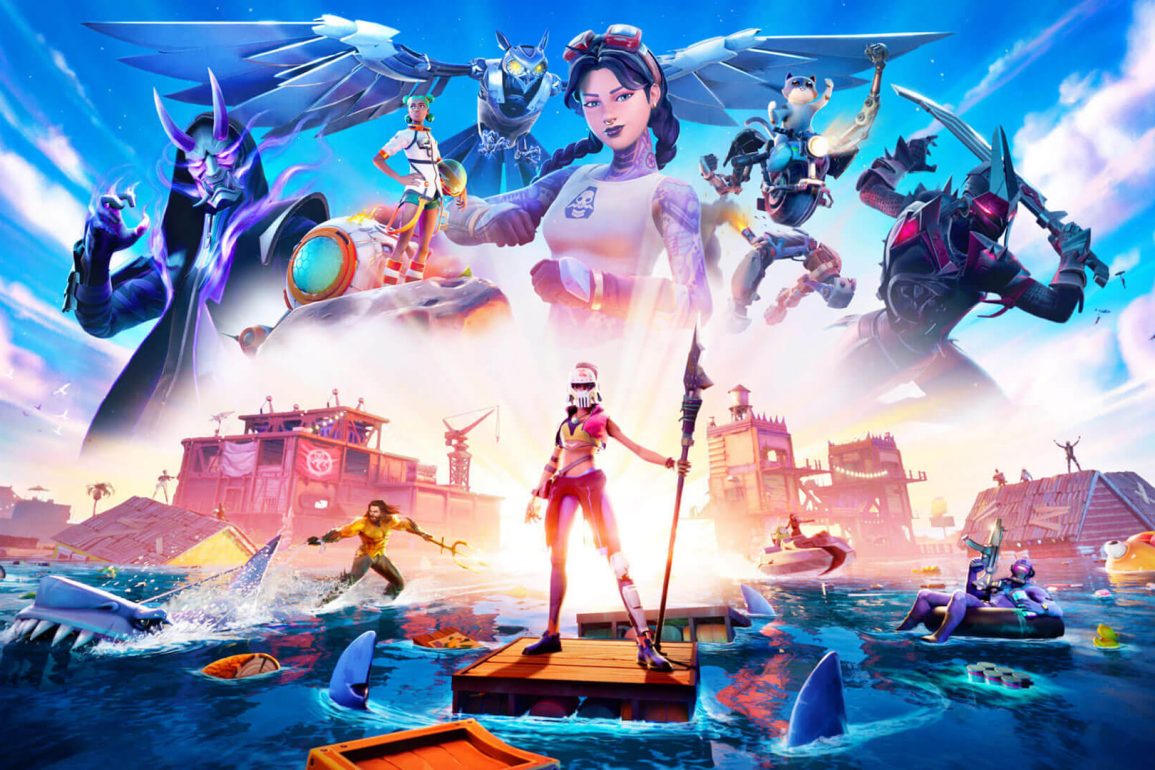 On August 13th, Apple has removed Fortnite from the App Store, this decision is in response to Epic’s new Direct Purchase system to circumvent Apple and Googles own payment processors, and therefore the 30% cut.

The studio recently announced a new pricing system by dropping the price of all V-Bucks purchases by 20%, mobile users only being able to get this discount if they had selected the new “Epic Direct Purchase” option when buying at checkout. Epic stated this new pricing is permanent. This new system seems to be in direct response to Apple’s own App Store review guidelines, and this states that all in app purchases must go through Apple’s payment systems.

Apple’s Statement to The Verge, on how Epic implemented their new payment method, and violated their guidelines:

Today, Epic Games took the unfortunate step of violating the App Store guidelines that are applied equally to every developer and designed to keep the store safe for our users. As a result their Fortnite app has been removed from the store. Epic enabled a feature in its app which was not reviewed or approved by Apple, and they did so with the express intent of violating the App Store guidelines regarding in-app payments that apply to every developer who sells digital goods or services. Epic has had apps on the App Store for a decade, and have benefited from the App Store ecosystem – including its tools, testing, and distribution that Apple provides to all developers. Epic agreed to the App Store terms and guidelines freely and we’re glad they’ve built such a successful business on the App Store. The fact that their business interests now lead them to push for a special arrangement does not change the fact that these guidelines create a level playing field for all developers and make the store safe for all users. We will make every effort to work with Epic to resolve these violations so they can return Fortnite to the App Store.

Epic has filed legal papers against Apple following their decision to remove Fortnite from the App Store. Tim Sweeney has been very vocal in the past about fees for any store’s going against Valve’s Steam with their aggressive tactics to move games over to the Epic Games Store, and now Apple and Google.

To say that Google might do the same thing is not certain yet, but Epic is pushing ahead to fight apple on their decision. It is unclear when Fornite will return to the App Store.