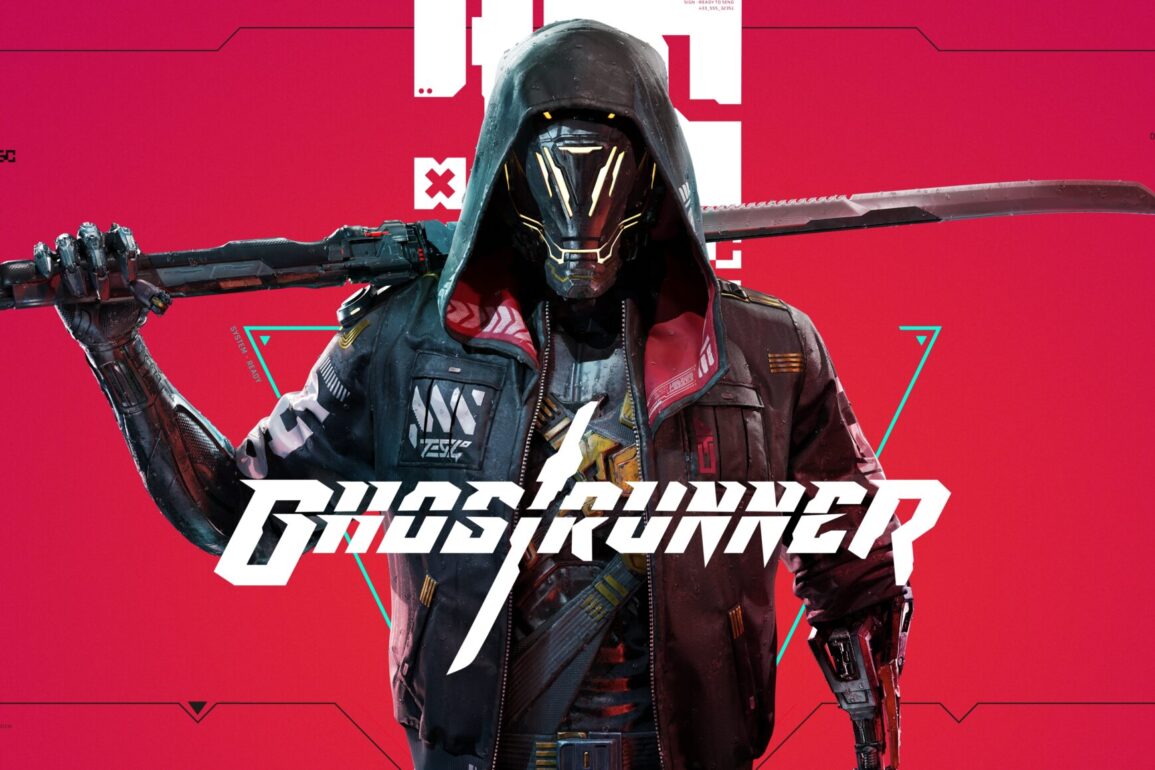 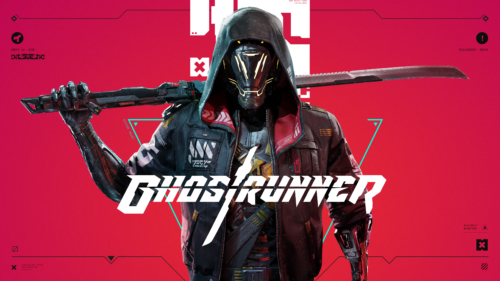 Ghostrunner is a fast-paced action game that oozes with atmosphere, from the brilliantly mood-setting synthwave soundtrack, to the gorgeous visuals on display throughout the game. The gameplay is fast and addicting, so much that you barely get to slow down and enjoy the scenery.

The story is fairly simple, you are the Ghostrunner, the most advanced blade fighter ever created. As the game starts, a strange voice who calls himself the Architect is introduced, he will be guiding you up through Dharma Tower, humanitys last shelter. The goal is to stop Mara, the Keymaster, the evil ruler of this tower.

As the game unfolds, you start to uncover your own history and realize the what’s actually going on and how it all came to be this way, and that not everything you’ve been told is necessarily the truth. I could go on, but the story really isn’t really the selling point here, it serves its purpose very well though.

Ghostrunner features some of the most addictive and thrilling gameplay I’ve experienced to date. The game is also quite challenging, both yourself and your enemies die in a single hit, so you shouldn’t expect to do a deathless playthrough, luckily, the checkpoints are quite generous so dying will only put the player 20-40 seconds back, but some parts of the game do end up being a bit frustrating, especially on the 20th attempt at the same section.

As you progress, you slowly gain more abilities that you have to learn to use against enemies. I feel that some of these take a bit too long to learn how to use properly than I would’ve liked. Specifically the “Blink” ability, I never ended up using it much outside the tutorial where you’re forced to use it, besides that, the three others were fairly easy to pick up and use.

There are some basic puzzle elements too. Most of them taking place inside a simulation. There is one where you have to move some platforms around until you have them in just the right place. That one took me a bit of time to figure out, but I felt very satisfied afterwards.

The visuals are quite stunning as well. From the poorly lit slums at the bottom of the tower to the bright neon-lit vistas in Dharma City, to the more lab-like look of The Core towards the top of the tower, each part features a unique art style that isn’t used for long enough that it ends up being dull.

The soundtrack is also amazing, produced by Synthwave extraordinaire Daniel Deluxe, it sets the mood for a game like Ghostrunner perfectly. This is one of the best game soundtracks I have heard in a long time, and one I will definitely be listening to again.

The game also performs very well, even on lower end hardware. I was even able to play it maxed out at 1440p60fps with very few frame drops on my laptop, which has a Ryzen 7 3750h and a GTX 1660ti, and while it’s definitely not weak, I was not expecting performance that good.

Regarding the console releases, I also tried playing with a controller briefly, and that seemed to work well. Console players shouldn’t be worried about awkward controls, though I cannot comment on performance on the console versions.

Overall, Ghostrunner is a great game that lives up to the hype it has garnered with its demo and trailers and one I think you should definitely be picking up as soon as you can, I strongly recommend it, only downside is that it’s quite short (6-10 hours), but that’s to be expected at a budget price.

Review code for the PC version was provided to us ahead of release by 505 Games. 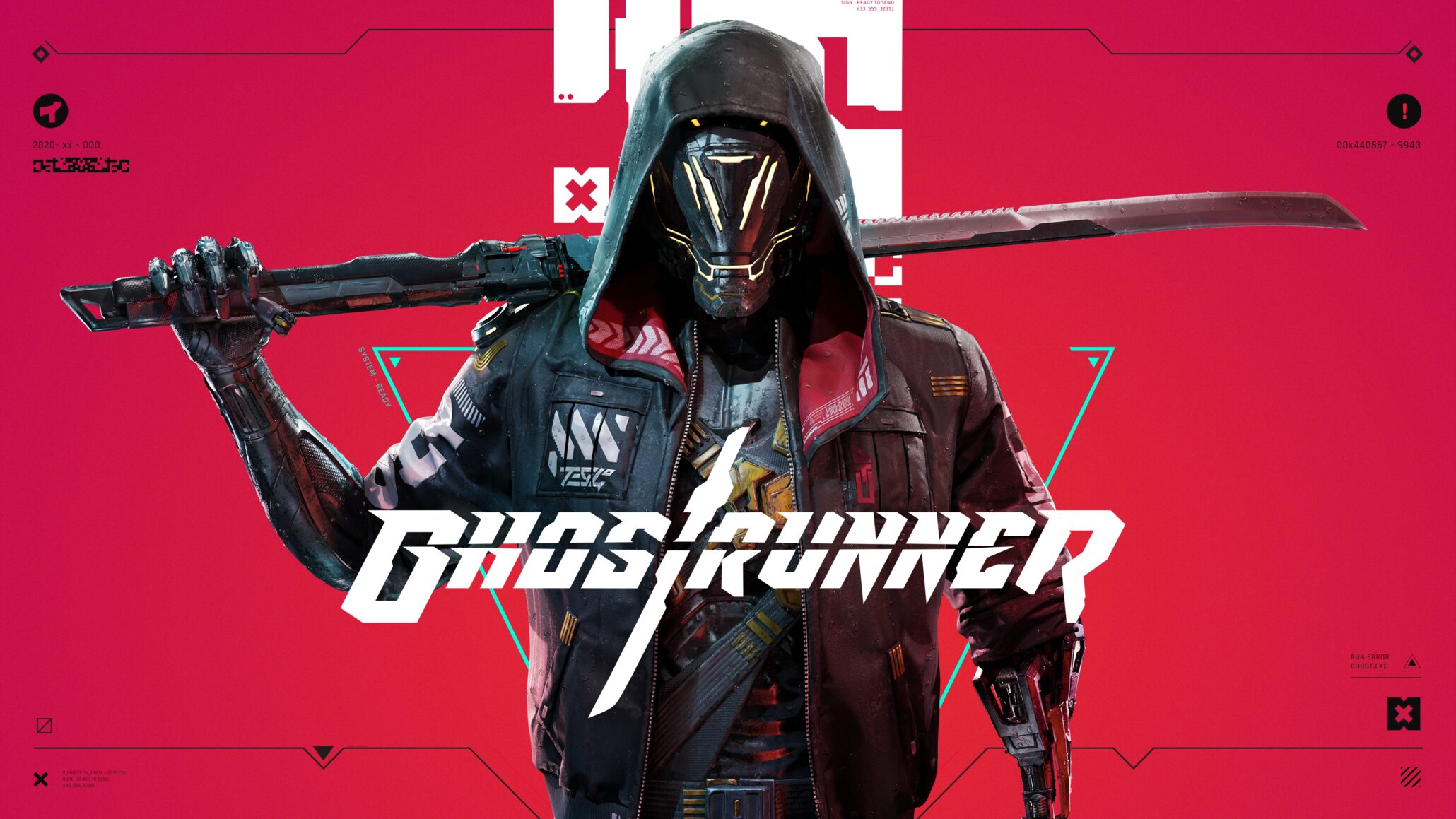 Ghostrunner Review – Ascending to Brilliance
Verdict
Ghostrunner is a great, but also very difficult game. The visuals are amazing, the music sets the mood perfectly, and the intense gameplay keeps you engaged, you don't want to miss out on this one.
THE GOOD
Stunning visuals
Addicting gameplay
Great soundtrack
THE BAD
Sometimes frustrating
4.8