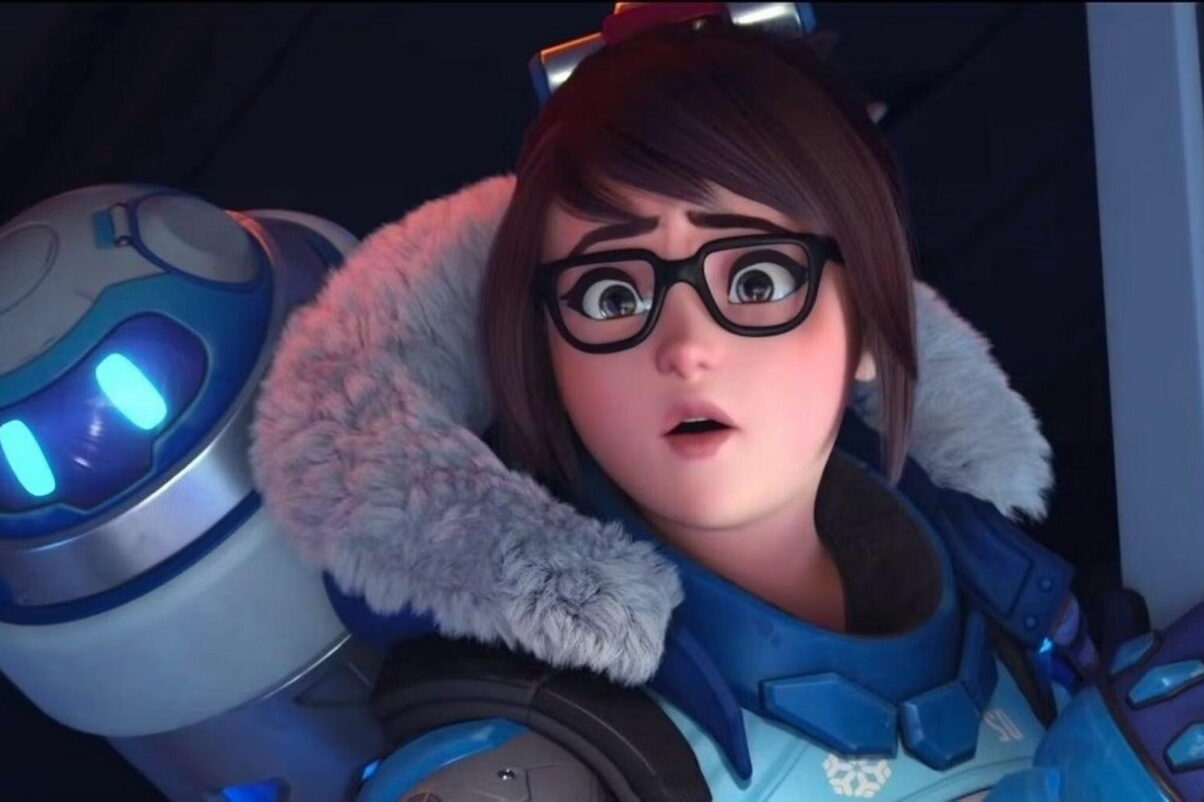 Mei’s Ice Wall was found to have issues letting her reach some crafty spots, leaving fans of the character left out to dry till November 15th.

Blizzard has frozen Mei’s use till November 15th to fix an issue with her Ice Wall allowing her to get out of intended play areas.

Mei is not the first character to be disabled in Overwatch, since launch Overwatch has seen two heroes Bastion, and Torbjorn removed from the game thanks to exploits the players could use with their abilities.

“I don’t see how completely removing her from the game for over two weeks is in any way necessary.” complains one fan – the top comment on the reddit thread discussing Mei’s removal.

More comments reveal that another hero Kiriko also has this same issue, but don’t believe Blizzard will tackle these bugs, as she has her current Witch Kiriko Bundle on the store.

If you have issues with the game’s monetisation? – you may want to let Blizzard know. 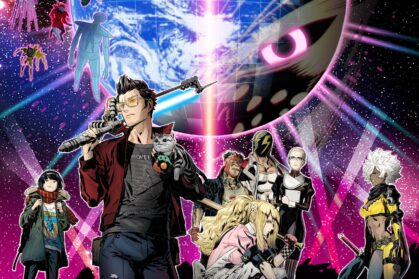