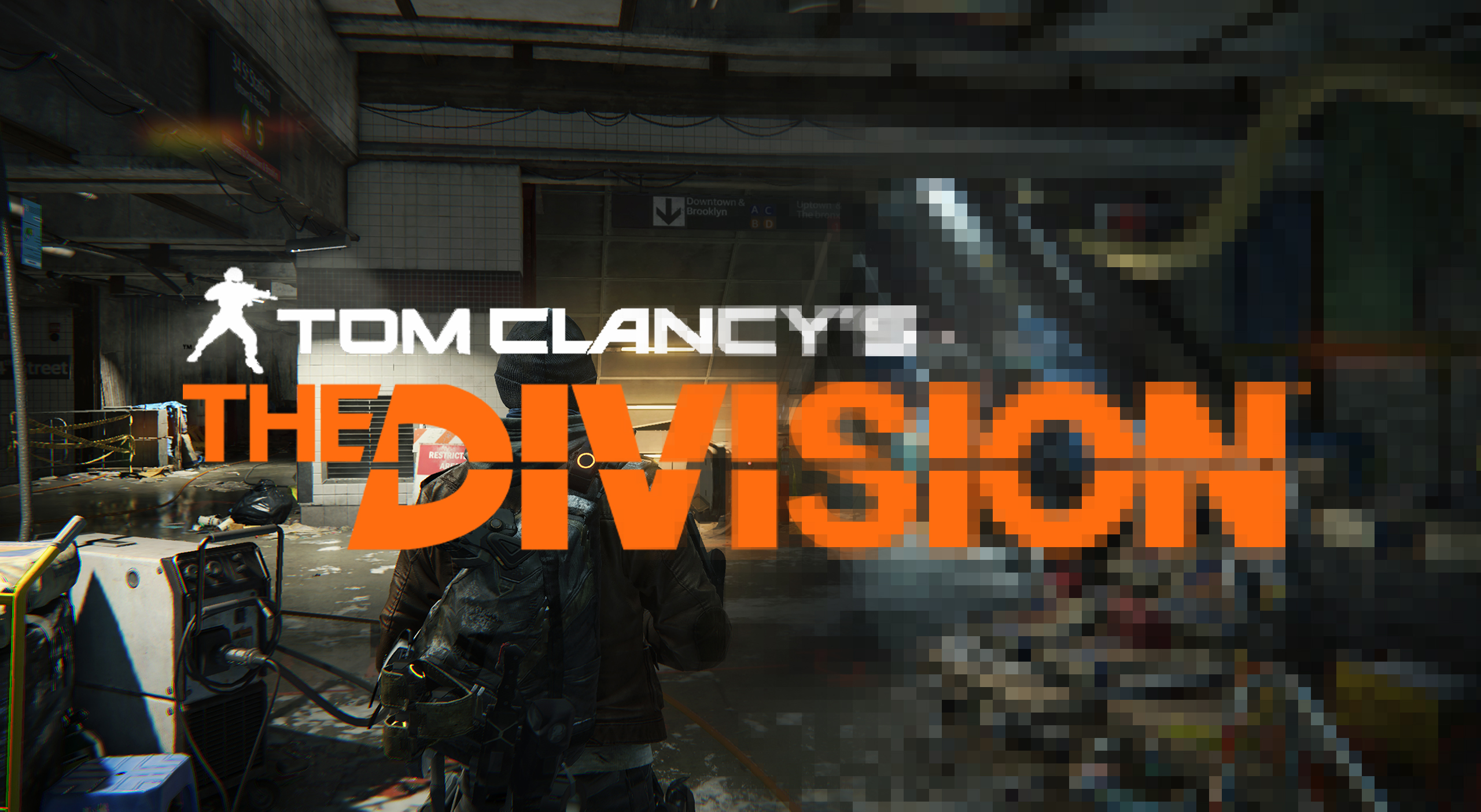 A new trailer for the division has just been recently leaked for Tom Clancy’s: The Division. Gamestop Italia had posted it on their YouTube channel, but it got quickly taken down. The mirror of the video, which you can see below, shows off various areas of the upcoming cover-based shooter.

Viewers are taken throughout the streets of Manhattan, and other various areas in the game. They show off a few weapons in the game, and how you can customize them. There are a few quick snippets of the story in the game which has been kept under wraps till it’s release. The Division releases on March 8th, 2016. The game was delayed multiple times before getting to the March 2016 date.

Those that preordered The Division of any next-gen platforms including PC will get access to the closed beta of the game when it goes live for the 3 platforms. As of right now Ubisoft hasn’t disclosed the exact date that the beta will launch on. It has been given an approximate date of early 2016.

There now is a English version of the trailer out.