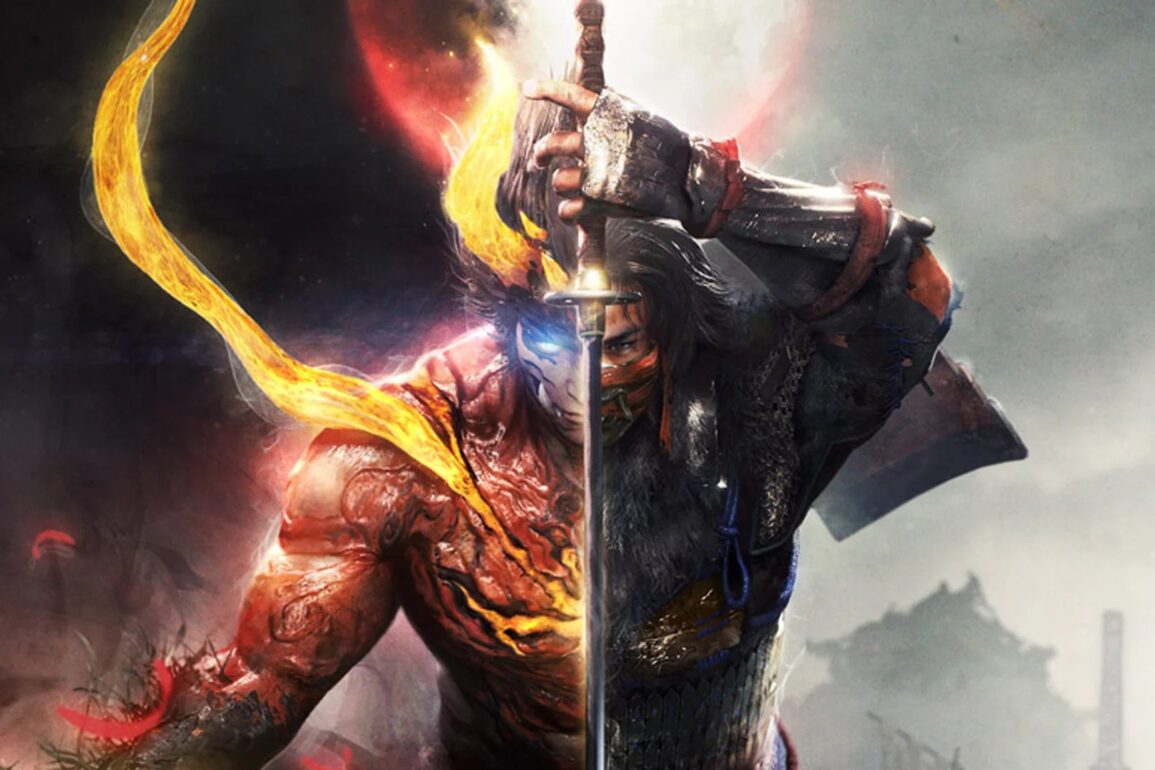 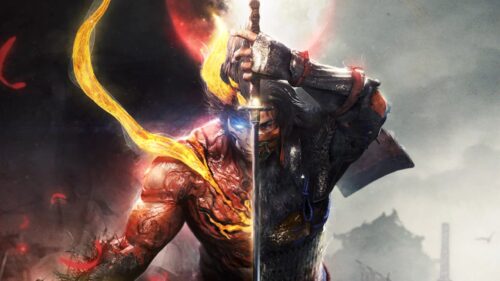 All new to the PC version is the exclusive armor piece called “Valve Helmet”, which I assume is a reference to the fact the game is coming to Steam, which is owned by Valve Software.

Furthermore, the original Nioh: Complete Edition is on sale for 70% off on Steam until November 20th.