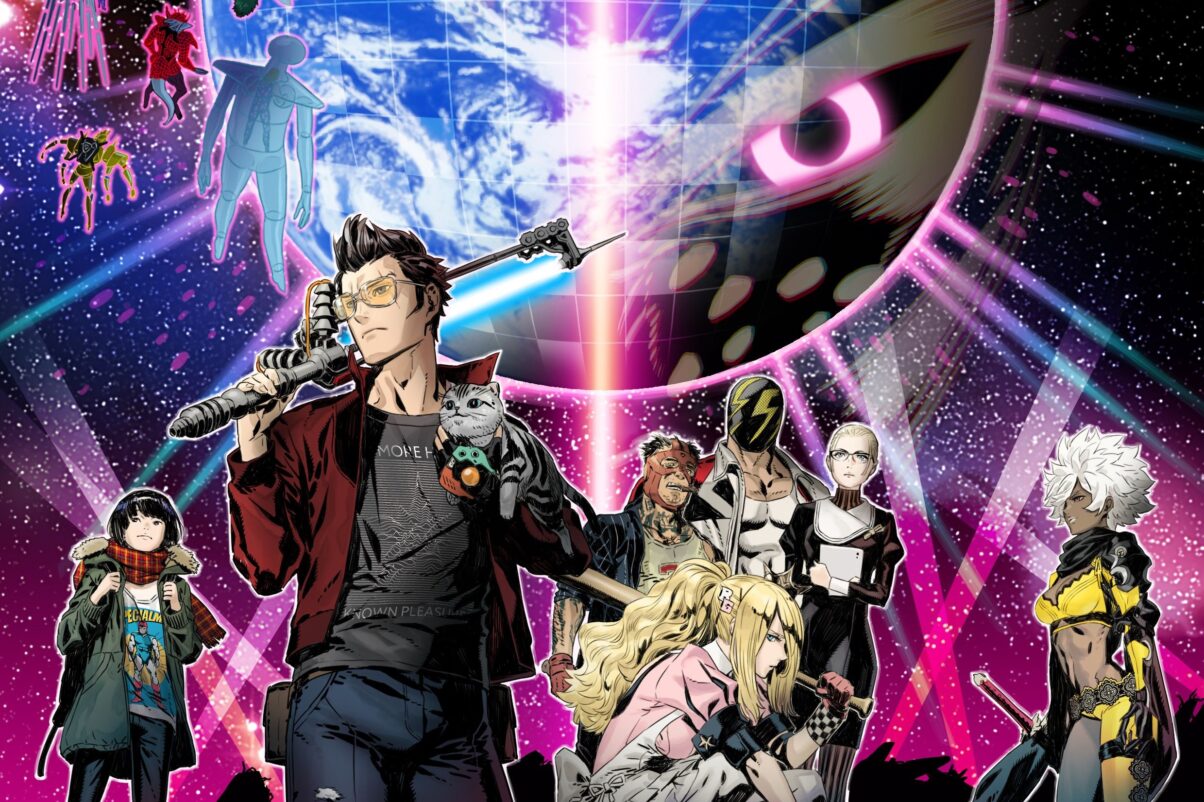 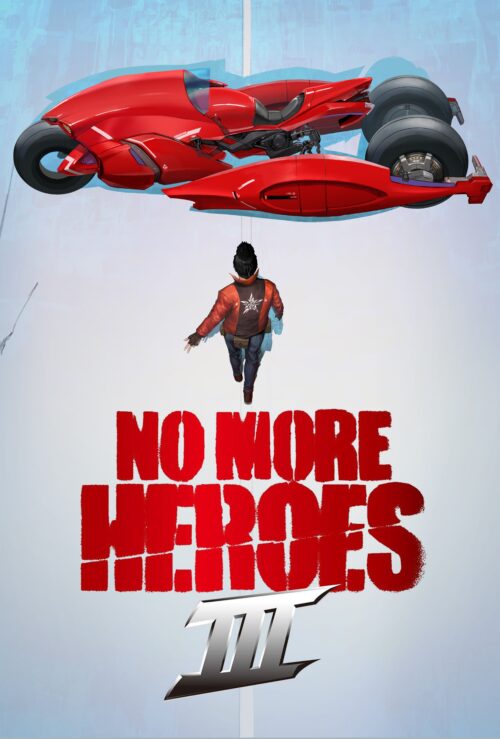 By the time you’re reading this, No More Heroes 3 has probably arrived on PC, PS4, and basically everything that isn’t a Switch. At long last, the game is available on platforms that can run the open world at a resolution and a framerate that isn’t reminiscent of the bad games from the PS3 era.

We are gathered here today to answer a couple of questions: how is the game? Is the port any good? Was it worth the over year long wait from the Switch launch? The answer to all of these questions will not surprise you. At least I don’t think it will? I mean the game’s pretty good. I do like it a lot. I won’t delay you further though, so without further ado —

Suda51 games have always had a very certain… charm to them. They won’t always be the most polished of games, with each title having some rough edges, and NMH3 is certainly no exception, but what you really have to understand that these games are meant for a certain audience, and if you are part of that audience I will be very short and clear with you:
This game kicks ass.

While No More Heroes 3 does not necessarily expect you to have played all the No More Heroes games before it, it sure expects you to have played the somewhat obscure spin-off Travis Strikes Again, which was the first game Suda himself was able to direct in almost a decade, and it will sure remind you that you should go back and play all of his back catalogue – this is what kind of game this is. No context is provided, so if you’re looking for this as a jumping-in point – don’t. Please.

As a sequel then, the game ditches most of the changes NMH2 made to the formula. Open world is back in full force, and it is emptier than ever. The game has more content than NMH1, don’t get me wrong, but it is spread out across four massive islands (that were supposed to be much larger and supposedly have more content, before realities of making a switch game kicked in).
In this open world, Travis will once again have to earn money to be able to afford to fight the next boss, and the approach to these minigames is once again reminiscent of NMH1. As in, all of them are fully 3D. The grind overall has been reduced by a lot compared to both of the first two games. While we’re on improvements, the awful Assassination missions are long gone – they’ve been replaced by a much better replacement, albeit a required one.

As an intergalactic threat approaches the Earth, the UAA now requires Travis to not only pay up a lot of money, but also prove his worth against multiple sets of enemies in the new Designated Battles. These are here for two reasons, they replace the Assassination Missions but also provide player with opportunities for combat that are absent from the story – the long setpieces from NMH1 and 2 are nowhere to be seen, for better and for worse.

These take place in a small amount of small dedicated arenas and are generally interesting despite that thanks to the good enemy design. Each enemy is unique and genuinely requires consideration in fighting, and even on Bitter (Normal) difficulty every enemy remains challenging throughout – generally even a single enemy can become a massive threat if you don’t handle them correctly.

And yes, the combat is a lot of fun. It is easily the most fun combat system in the series, although I will be the first one to admit that the bar was never very high. Still, No More Heroes 3 delivers and even though it’s simple, fighting aliens tends to be pretty satisfying.

Generally you have to plan out when to utilize one of Travis’ four Death Glove abilities, switch between low damage and low commitment weak and high damage and commitment heavy attacks, and plan out combos that let you weaken enemies enough to do wrestling moves on them – instantly recharging your Beam Katana and letting you keep the flow in battle. That being said, it can get a bit grating as more and more complex enemy combinations appear near the end, with the ranged enemies being a particular pain.

What about the story, though? I mean, this is a Suda51 game – story is a focus here. Well….

Let’s talk about the PC port. It’s acceptable. While we’ve seen significantly better Unreal Engine 4 console game conversions to PC (Sony’s Days Gone being a particularly stand-out example), we’ve also seen a lot worse. What you see is what you get, and the game did not really get any upgrades from the Switch version apart from a resolution bump across the board, with all assets being higher res as well.

No More Heroes 1 and 2 did not have any M+K support but I am happy to report that it is present here and works surprisingly well – finishing combos with a long slash with your mouse replicates to a surprising degree how fun it is to slice up enemies using motion controls. 144 Hz support is also accounted for, but be warned about crazy high framerates – they will cause some slight issues with some UI elements and a cutscene, and a very minor gameplay issue (which actually gives you a slight advantage!). How high are we talking about? Well, give or take a thousand FPS. Just don’t go above 240, and you should be fine.

For the things we want fixed: There’s an issue with a pre-rendered video being out of sync at 144fps, and the game keeps attempting to launch with SteamVR (and instantly crashing) if it detects a VR headset plugged in. Inclusion of the debug build is a very curious choice, brings a lot of modding potential to the game.

Ah, yes, the story. It’s fine. If you’re a fan of Suda51 you know exactly what to expect – and what you expect is that you will not be able to expect anything that happens in the game, and that is precisely what the game gives you. There is a tiny bit of additional depth visible on later playthroughs and both the dialogue and the delivery is incredibly sharp at times (the voice acting being very good throughout)

I don’t think anyone expected this game to reach Suda51’s highest of highs visible in games like No More Heroes 1, The Silver Case, or even Flower Sun and Rain, and it does indeed not reach them – it’s still a hell of a time though, athough especially without knowing all of Suda’s previous games you will be confused a LOT. So once again go through all of those again. This is clearly meant to be the end of an era (of Travis Touchdown) and that’s how it feels, so requiring to some extent knowledge of those games is to be expected.

And that’s No More Heroes 3, I think. It’s pretty good. Go play it if you’re a Suda fan. Start with NMH1, killer7, or The Silver Case if you aren’t. Always remember: 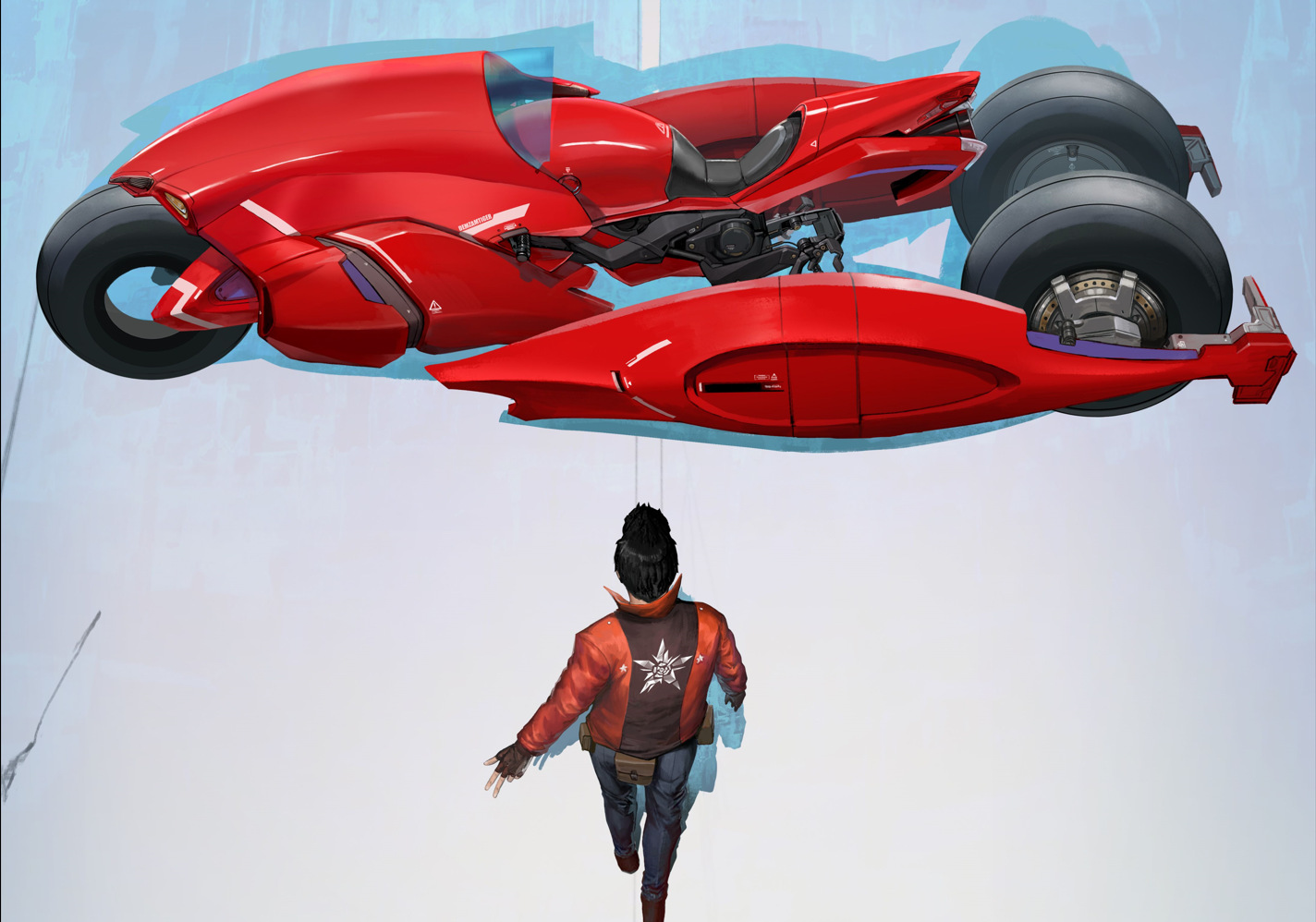