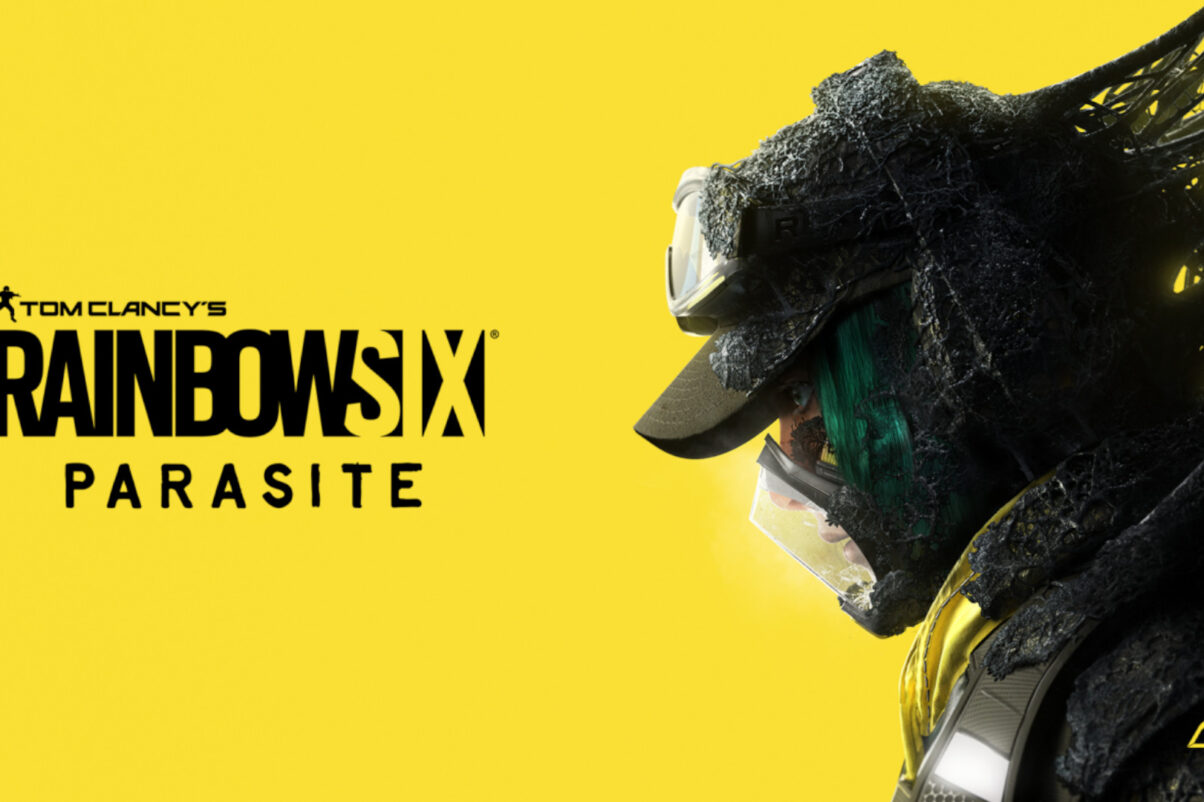 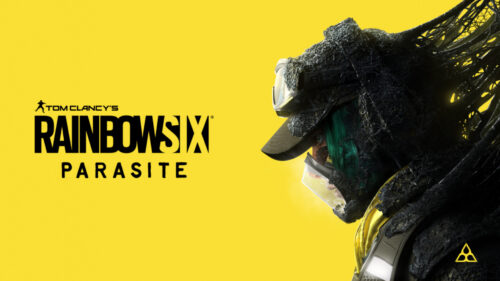 Rainbow Six Extraction is a strange game. What happens if you take a very well controlling competitive shooter… and you make it suck?

That’s what R6 Extraction aims to answer. And the answer is: it sucks. Wow, what a shocker.

Let’s start from the beginning. What is this mysterious, renamed 17 times video game anyway? R6 Extraction is a “zombie” shooter featuring… parasite creature things. This is a rouge-like, by the way. At least I think it is?

In this game you and up to 3 friends are tasked with going into quarantine zones and extracting intel required for the Siege gang to fight the parasite destroying humanity. You can use that intel to… level up your people with their immense knowledge of battle? They can also die. You have to rescue them when that happens, or they will forget all of their immense parasite-killing skills and go back to level 1.

Generally, co-op games, no matter how bad, tend to be fun with a friend. Heck, even bad single-player games, parasites extracted straight from the depths of the Steam “New Games” quarantine zone can be fun just by having a friend along.

Before we started playing, I said to my friend and colleague from this Super Joystick site that “this game is somehow not gonna be fun even in coop” and I was correct. Once you’ve played the tutorial to Rainbow Six Extraction, you’ve played the whole game. Yes, you can unlock more operators, yes you can unlock more gadgets. It doesn’t matter though, when the entire game is playing the same way-too-big maps, looking for randomly generated objectives to press a button on a thingy that does A VERY IMPORTANT THING THAT WILL SAVE HUMANITY IF WE DO IT 700 TIMES.

If you succeed, you will get a backhanded compliment from someone on the Siege Gang that you weren’t playing as, and if you lose, they’ll just be like “oh whatever we didn’t actually need to do that anyway”. There is no fun in this game. Despite the big, looming threat of losing your Operator to the parasite in the quarantine zone, the game has no stakes. The biggest threat the game can offer you is forcing you to play more of it.

The fun from shooting guns in Siege comes in large part from their uncontrollability, they are fun thanks to the need to learn them and adapt to their spread, recoil, damage, and even reload times. In Rainbow Six Parasite, the fun has been removed by the “all guns feel like the same gun” parasite. In Extraction, every gun feels the same. A rifle is a rifle, a shotgun is a shotgun. Even the revolver feels just like any old pistol. Yes, there is some recoil, but it is no longer as detailed as the game they copied the guns from. Shame.

And this is the thing with Extraction: some Ubisoft executive went through every element of Siege and extracted the fun out of it.

I’m not even gonna comment on the enemies, they’re just generic blob things with the basic attack types you expect from a zombies-style game. Wow, here’s a guy that shoots! Here’s a guy that charges! And my favourite: here’s a tiny 20 pixels big enemy that spawns in random locations and literally blinds you if you come near it. Enemies, once you alert them by failing the extremely rudimentary and sometimes impossible stealth, start just spawning infinitely.

This “review” is a long ramble and a listing of features of Rainbow Six Quarantine, and it seems awfully fitting for this game. I mean, hear me out.

Rainbow Six Extraction features permadeath, a Fortnite-style cycling skin shop, all kinds of experience bars you could ever need, a premium currency, stealth elements (which it pushes onto you very hard in the tutorials, and then the objectives make stealth impossible for arbitrary reasons), weekly challenges and on top of that, Ubisoft has already promised a slew of post-launch time limited special game modes.

In theory, Extraction has all the elements needed to quarantine players by keeping them glued to their screens, playing and spending money on it forever, so Ubisoft can leech off them like a parasite– ok no.

In any case though, nothing can save the game from the fact that it’s just not fun. No amount of gratification to keep the player engaged on some dopamine boosts can keep you playing when the game just does not feel good to play. Even Rockstar learned that lesson when they got forced to add missions that were actually fun to GTA: Online after 4 years of ruining the game with every update since early 2016.

Ubisoft has finally accomplished their long-awaited goal: make a game with no personality, designed purely to generate money. Unfortunately that goal stands directly opposed to making an actually fun game, and one that has something to say (this is just a dig at Watch Dogs Legion).

We were provided three review copies by Ubisoft for that Extraction co-op gameplay goodness. 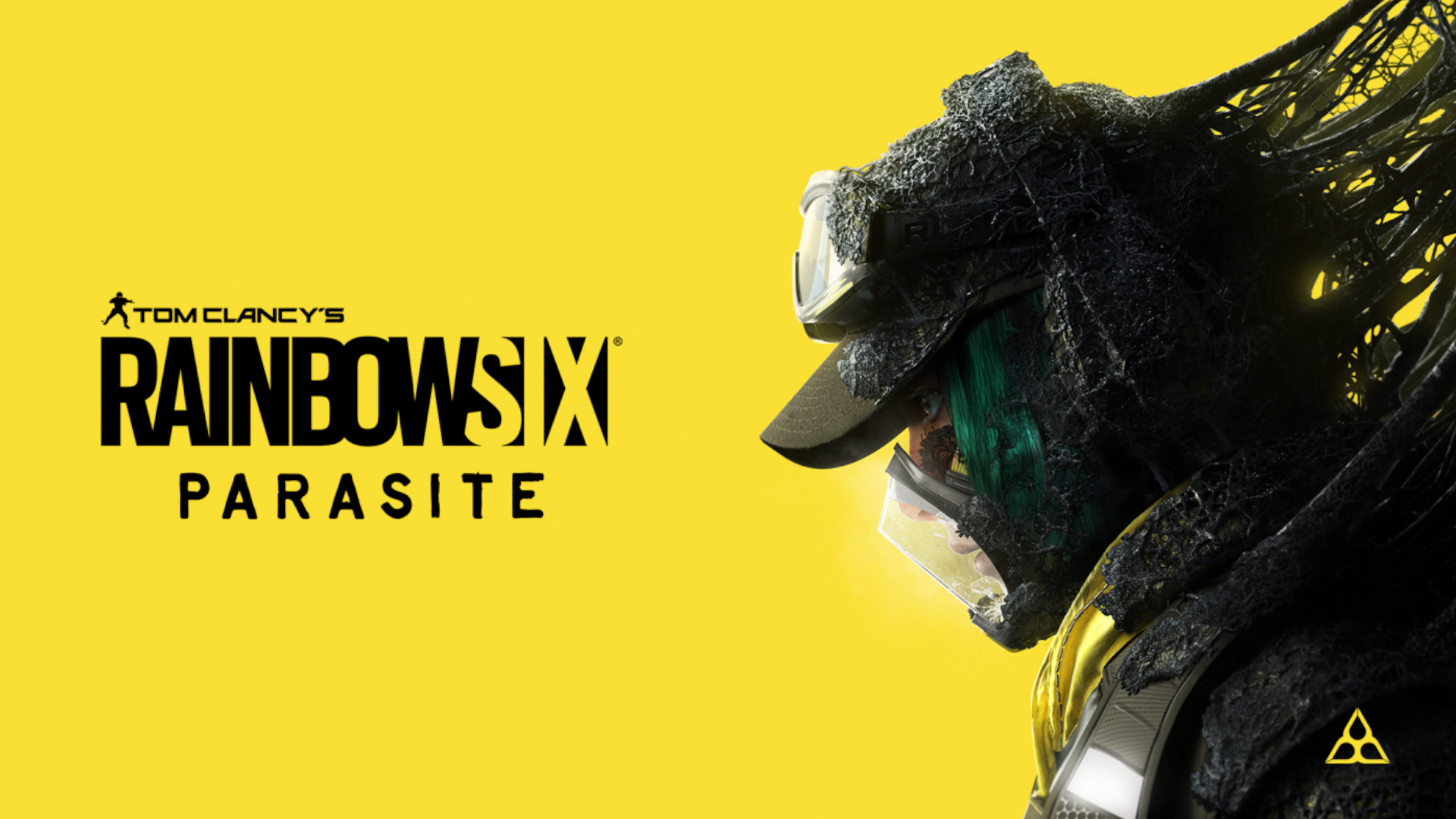