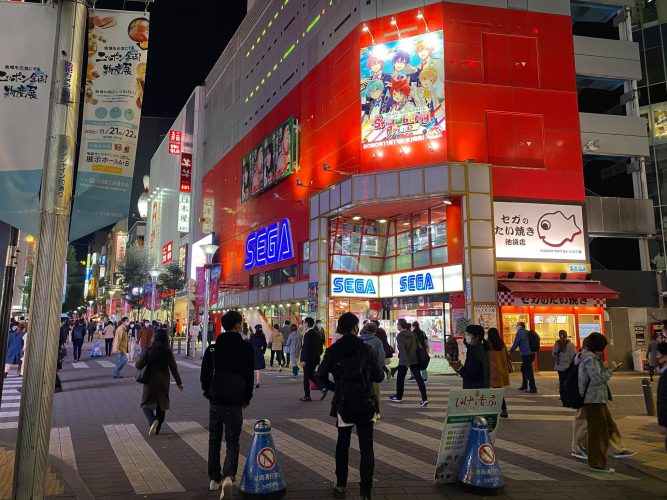 SEGA to sell off the rest of their arcade business to Genda, Inc.

SEGA announced they are finalizing a deal for to sell off their remaining arcade business to Genda, Inc. (GiGO), and leaving the coin-op business for good where it originally build it’s reputation.

They have been a major factor in the arcade industry for decades. Even though they’ve been in a steady decline SEGA has managed to keep their foothold of their existing locations, till now looks like it’s declined to the point where they are comfortable to end all business in that sector.

In 2020, they experienced a sharp decline of us mainly because of the COVID-19 pandemic. They sold 85% of the shares in their arcade business to Genda, and are selling off the rest of the shares to them later this quarter. According to reports from Tojodojo, and Eurogamer.

Existing arcades will be renamed to GiGO throughout Japan, as mentioned in a tweet from CEO of Genda, Takashi Kataoka.