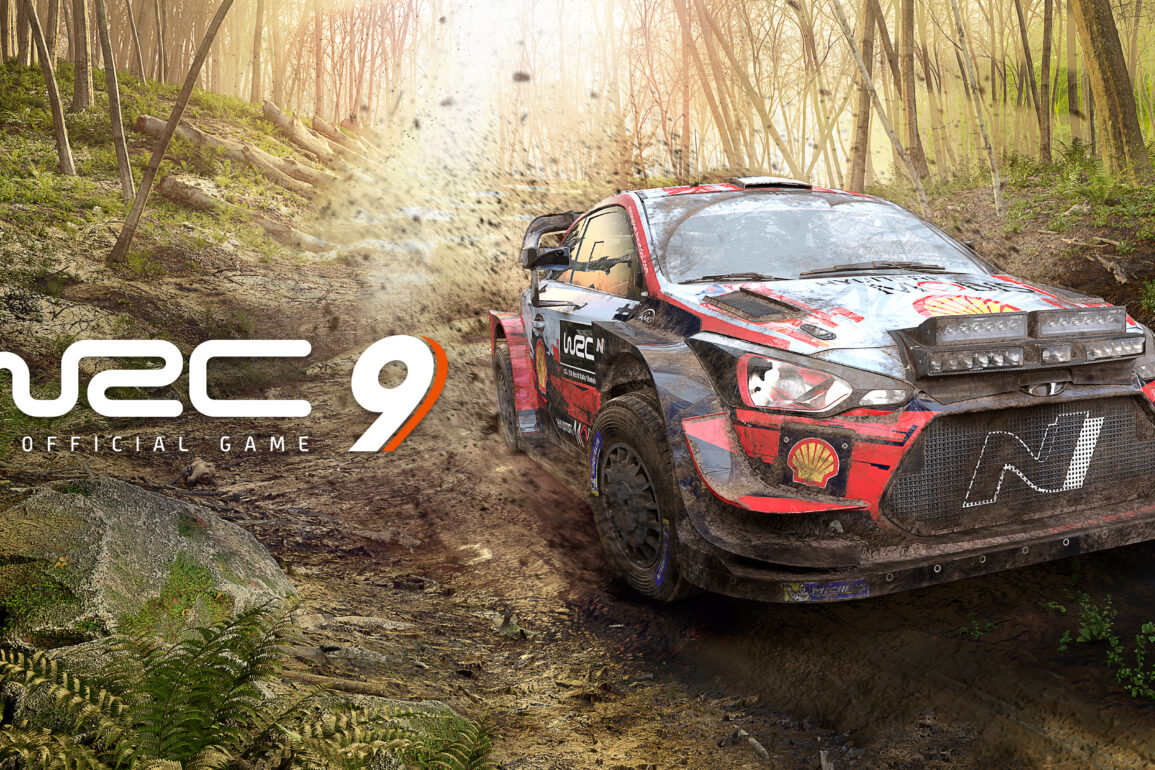 WRC 9 powerslides to PC and consoles 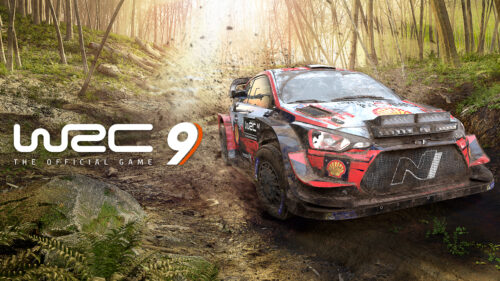 WRC 9 is a rally game developed by KT Racing and published by Nacon. It’s currently available on PS4, Xbox One and Epic Games Store, with Xbox Series X, PlayStation 5 and Nintendo Switch versions coming at a later date.

WRC games have been in the hands of KT Racing since 2015, starting with WRC 5. Since then, the series has definitely improved. Each iteration of the game brought improvements. The most significant was WRC 8, that game actually felt fun and good to play. WRC 9 improves on that, but the changes are not as significant as last time.

It’s a rally game, so the main focus is driving. The handling feels good and realistic. It feels similar to WRC 8’s handling. It’s definitely fun and challenging. The different stages and vehicles feel different enough. It’s still accessible, without sacrificing the fun. The more the car gets damaged, the worse it’ll handle. After damaging it too much, it’ll reach terminal damage, which means it’s game over.

There are various different countries and different surfaces to drive on, such as gravel, asphalt, dry or wet roads and snow. Different weather gives a good challenge. The car’s handling changes depending on the conditions. Tracks feel different enough and random weather definitely adds replayability.

There are different modes, such as Career, Quick Play, Multiplayer, Training, Test Area, Online Events and Challenges. The game has both online and split screen multiplayer. Online has an 8 player limit and split screen has 2 players. There is no hotseat multiplayer. Quick play lets us drive with any car, on any stage with any weather. Training has various stages that let the player practice turns, jumps, braking and, of course, driving. Test area lets us roam around in a decently sized area, with both asphalt and gravel. Online events range from normal rallies to special events, such as ones where the car is damaged or where the driver has to get to a certain distance within a time limit. There are timed events, both online and offline. WRC 9 has online leaderboards, which lets the player fight for the top spot. Sadly it seems like some times in the leaderboard are definitely not possible, such as finishing Rally Sweden in just 141 milliseconds. Replays of other players can be viewed from the leaderboard, for example the world record holder for Rally Sweden managed to finish the race as soon as he crossed the start line.

In the career mode the player has to make their way up, from Junior WRC, through WRC 3, WRC 2 and finally to the main WRC. The career mode is fun, varied and interesting. Its biggest challenge is team management – recruiting new employees, managing vehicles and upgrades, getting the attention of sponsors and guiding the team. Driving is still important, without that the team wouldn’t get anywhere. There are various objectives that give bonus experience and improve relations with manufacturers. Some challenges can be impossible, because there’s just not enough time to complete them. The career mode in general is very similar to the one from WRC 8, but slightly improved.

WRC 9 in general feels very similar to WRC 8, both graphically and gameplay wise. It is better, but it feels pretty much like the same game, except with more content and polish. All of the vehicles and stages from the previous game are here, but slightly improved, along with new vehicles and 3 new countries – Japan, New Zealand and Kenya. The new locations are from the original pre-COVID calendar. Last minute locations, such as Rally Estonia and Rally Belgium are missing. From narrow asphalt to wide gravel roads, it definitely has a little something for everyone. The graphics look pretty, cars sound better than before, but could still use some improvement.

The options have 6 categories: gameplay settings, controls, audio, video, credits and data. In gameplay settings, there are toggles for various assists, options for changing the difficulty, game language, co-driver settings, turning off HUD elements and more. There are a lot of customization options. Under controls, there’s input rebinding and various haptic feedback settings. There are many options here, such as overall force, tyre load, vibration strength with different things, such as suspension, engine, collision, throttle pedal and more. Under audio, there’s general, music, background, menu, car engine and voice volume sliders. There’s also audio output and quality options, which can be either normal or high. Video settings has three subcategories: Display, Graphics and Post Process. Display has window mode, resolution, refresh rate, V-Sync, screen selection and physics simulation synchronisation options. In graphics we have various quality settings, such as shadows, textures, particles, terrain, crowd and more. Finally, the last subcategory has various post processing effects, such as motion blur, depth of field, SSAO, Reflections, Bloom and more. They can be turned on or off, some also have the option for changing the quality. In terms of anti-aliasing, we have FXAA and FXAA + TAA. The Credits tab is self explanatory and the data category lets the player erase their saved data. The settings are definitely great and detailed, there are a lot of options, both graphical and gameplay.

Nacon provided us with an EGS code for review purposes. 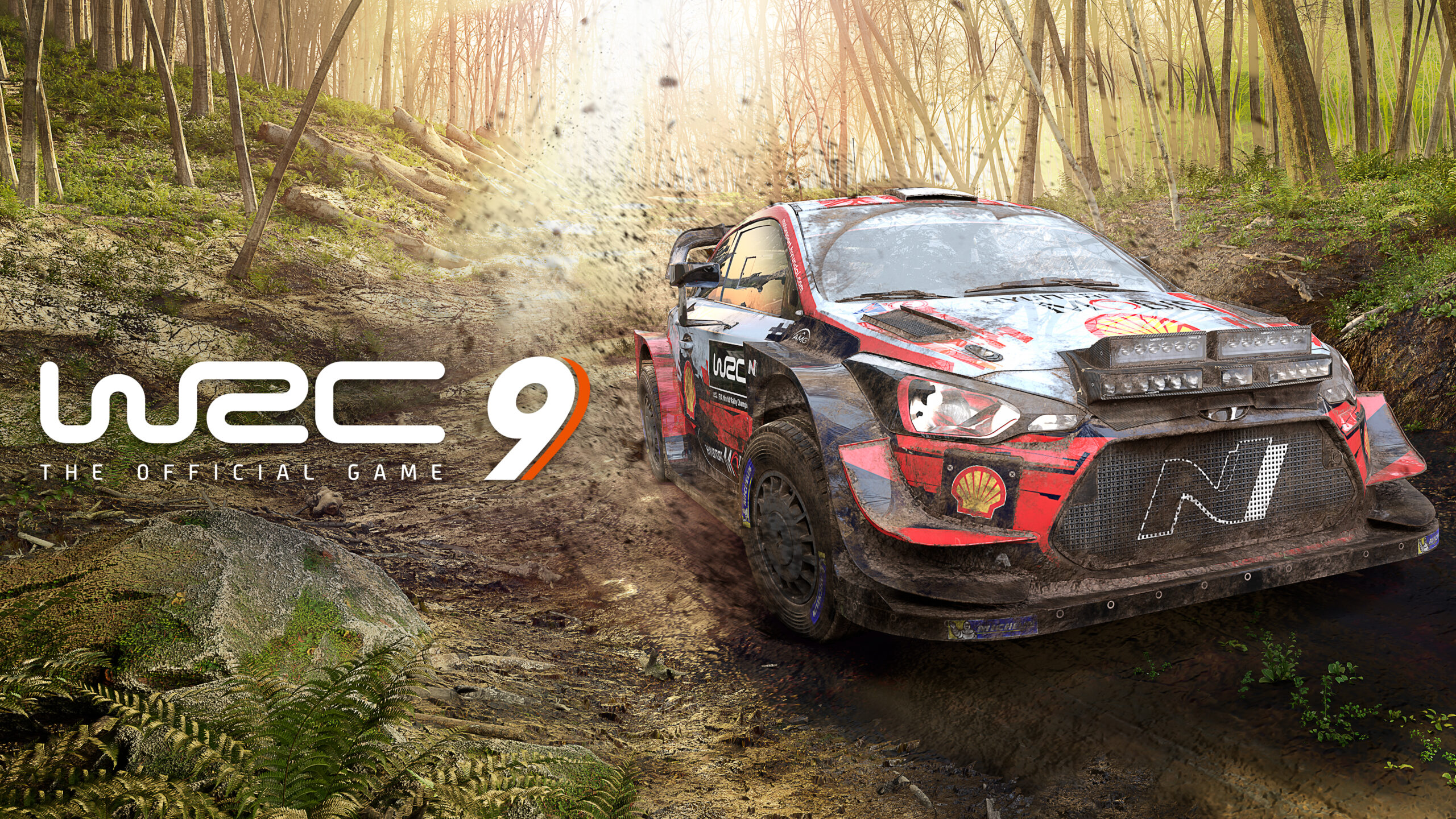 WRC 9 powerslides to PC and consoles
Verdict
WRC 9 is a fun game, for both casual gamers and serious rally fans. It’s a good rally game for anybody interested in WRC and racing, however owners of WRC 8 will not be missing out on a lot. The changes aren’t as big as last year - the visuals, audio and handling have been improved and there’s more content, but it still feels like an update or DLC, rather than an entirely new game.
THE GOOD
Good physics
Great visuals
Variety of tracks
Different gamemodes
THE BAD
Too similar to WRC 8
Impossible challenges
Engine sounds are flat
4.5