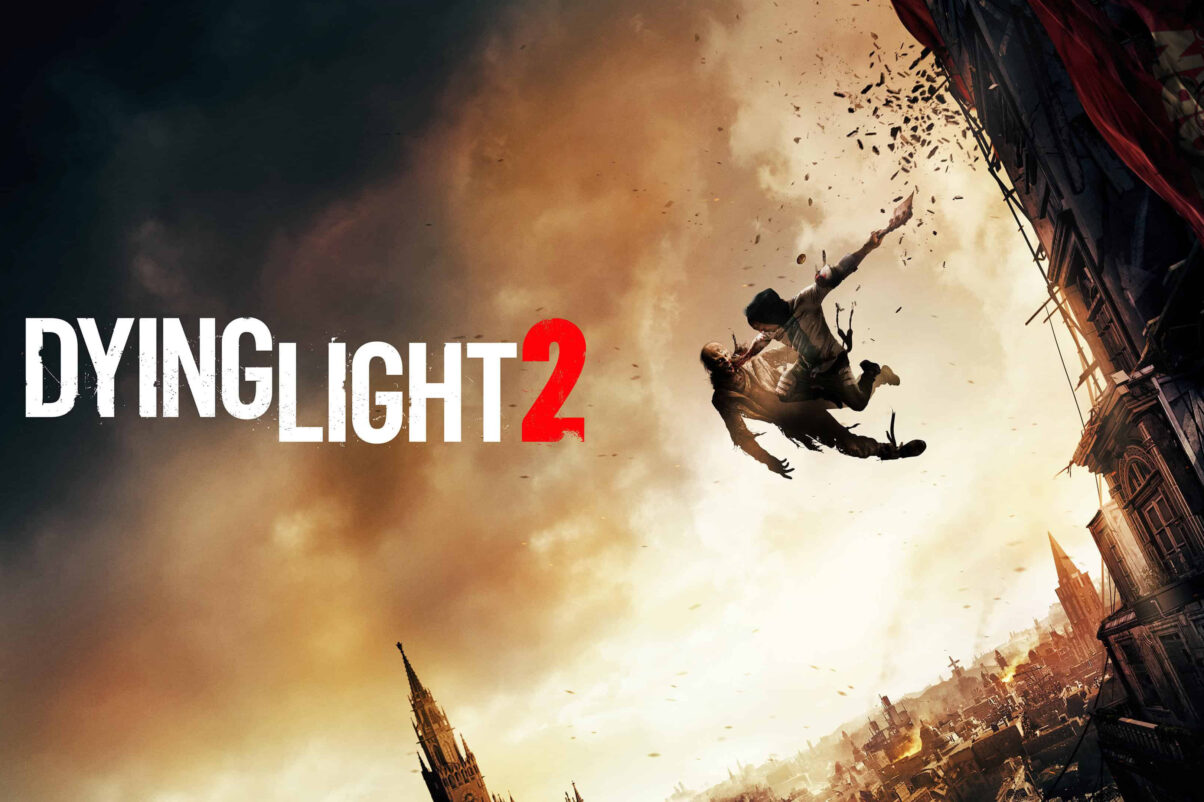 Techland stated that they’d be sharing exciting news on their sequel to Dying Light 2 soon. This announcement is coming after the recent depature of their narrative designer Pawel Selinger, who had announced that he was leaving the Polish developer after 22 years.

“Paweł Selinger, who has been the Narration Designer for the last two years, decided at the end of 2020 to end his cooperation with Techland and to pursue his further career elsewhere,” the statement at mentioned. “Paweł spent most of his professional life at Techland and he, among others, takes credit for the success of the series Call of Juarez.

Dying Light 2 was originally planned to be released in spring 2020, but last years delays caused the game to be pushed back to an unknown time frame.

Explained to be almost 4 times larger then the original game the main story would take someone 15-20 hours if they only focused on that part of the game, extending over 100 hours once you account side missions and emergency missions. Each choice has been told to effect how you experience the game.

Tell us your thoughts on Dying Light 2 in the comments below.