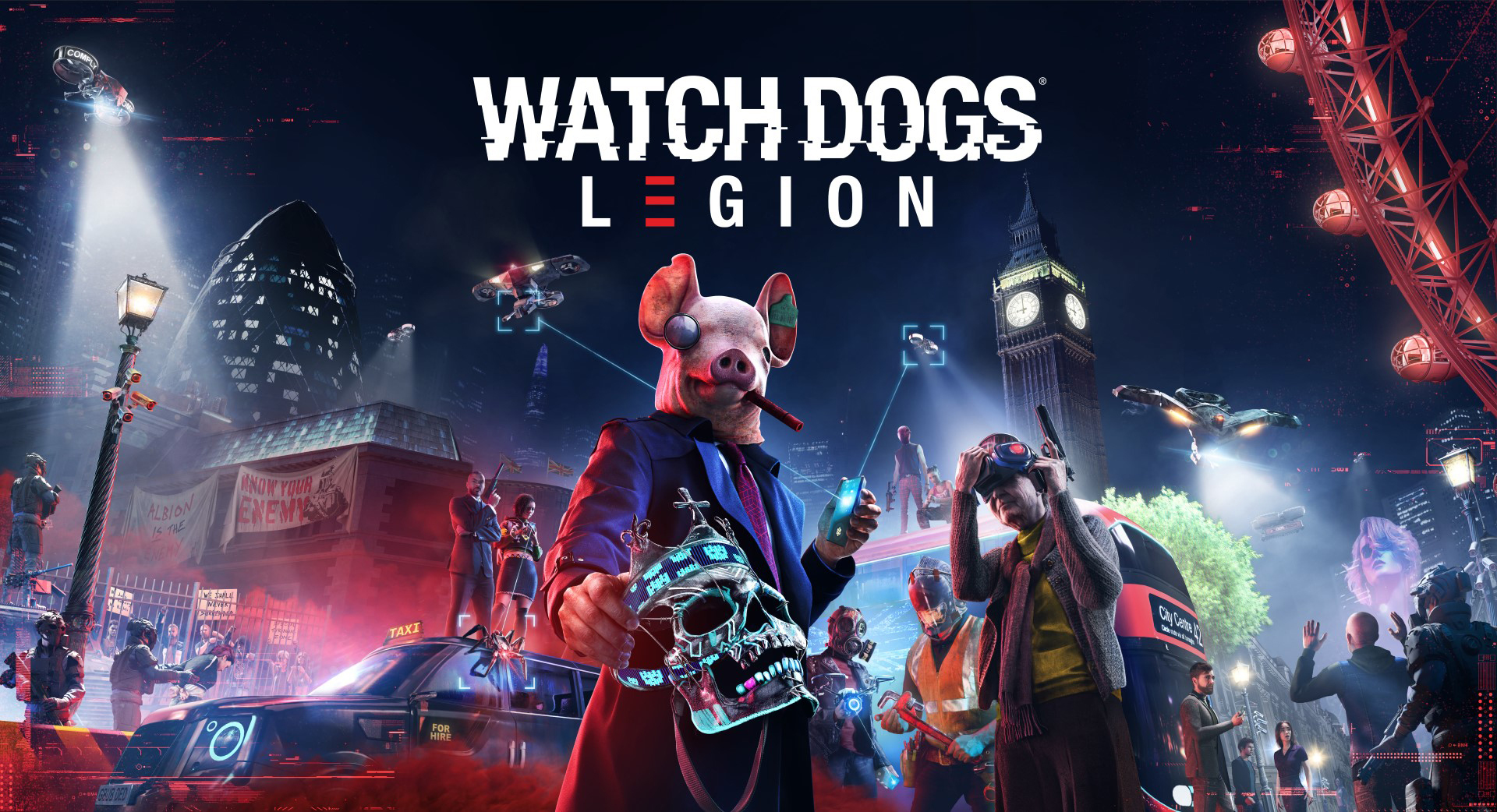 A ransomware group that goes by Egregor, claimed a few weeks ago that it had obtained data from the internal networks of two companies – Ubisoft and Crytek.

They threatened to leak more data, if the companies wouldn’t respond to their requests.

Full details on how either company was hacked is currently unknown.

Many ransomware groups like Egregor hack into large companies to encrypt data and then extort them out of money. However, in most incidents, these groups get kicked out of the network they are trying to hold and the files never get encrypted.

Usually, when these negotiations for money happen, these ransomware groups will leak parts of the stolen information to leak sites to prove that they have the information, and on October 15th Egregor posted parts of both Ubisoft, and Crytek data onto their website, with promises that more leaks were on the way.

Egregor has now published what massive archives of data from both Ubisoft and Crytek, including Watch Dogs Legion, and its game engine. The contents of the Crytek leak are unknown.

We’ve reached out to Ubisoft & Crytek for comment and will update accordingly.