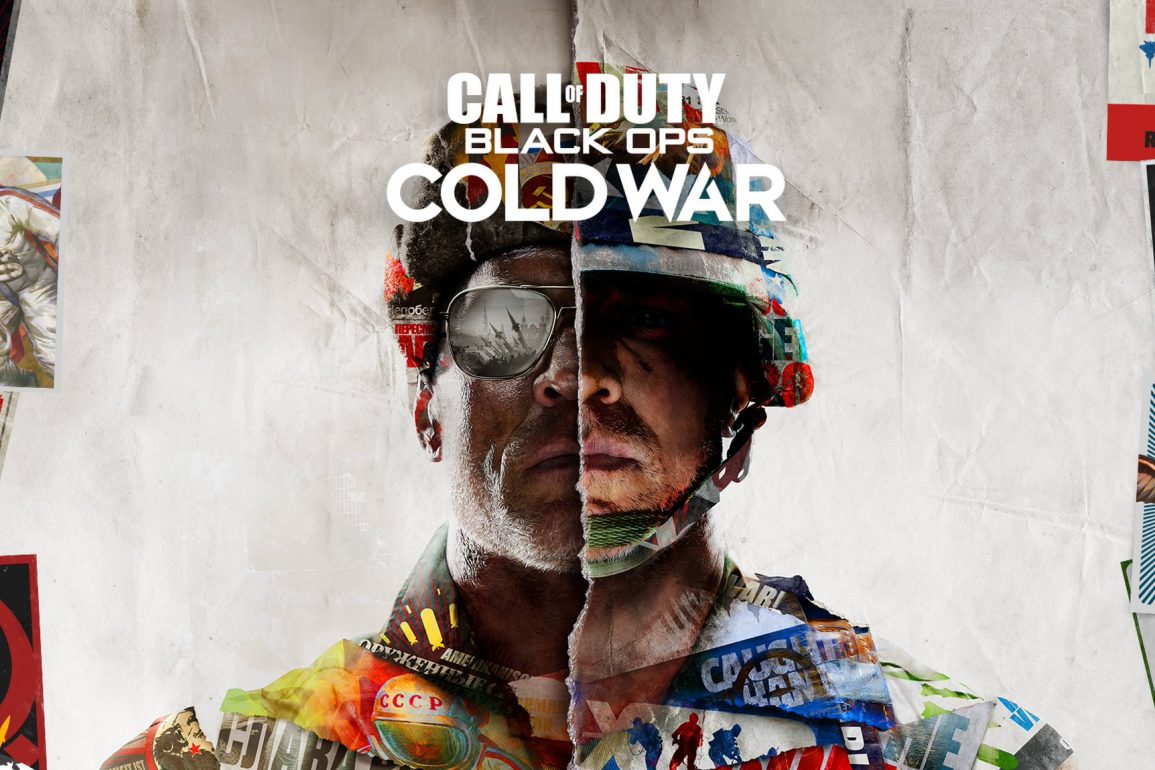 After a painful week of Easter egg hunts, and a pretty elaborate ARG, we’ve discovered the official teaser for Call of Duty: Black Ops Cold War. Activision has confirmed this official as the name for this year’s COD title.

This past week, the company had been running a big ARG that involved mysterious packages being sent to Call of Duty Youtubers, receiving slide projectors which led them to spots on in Black Ops 4, and Warzone. Some casual players might have spotted some of the teasers while playing, other more hardcore players were tracking ciphers, and all participating to decode the messages they found in the ARG.

All of that hard work has uncovered a link to an unlisted trailer on the Call of Duty Youtube channel, which confirmed that August 26th would be the date of the official reveal. The trailer features real life footage of an interview with KGB defector Yuri Bezmenov, mixed in with other footage from the cold war.

The game will be inspired by real-world events more then the previous titles in the Black Ops series. It briefly mentioned another real world figure Perseus whom was another Soviet spy.

The trailer’s description mentions that the reveal will take place in Verdansk, the fictional country that Warzone takes place in, Seeing that no official channels have mentioned any news of the reveal, the game might not be revealed using conventional methods, as Activision has recently said how Warzone caused them to “rethink how, when and even where we reveal our upcoming title.”