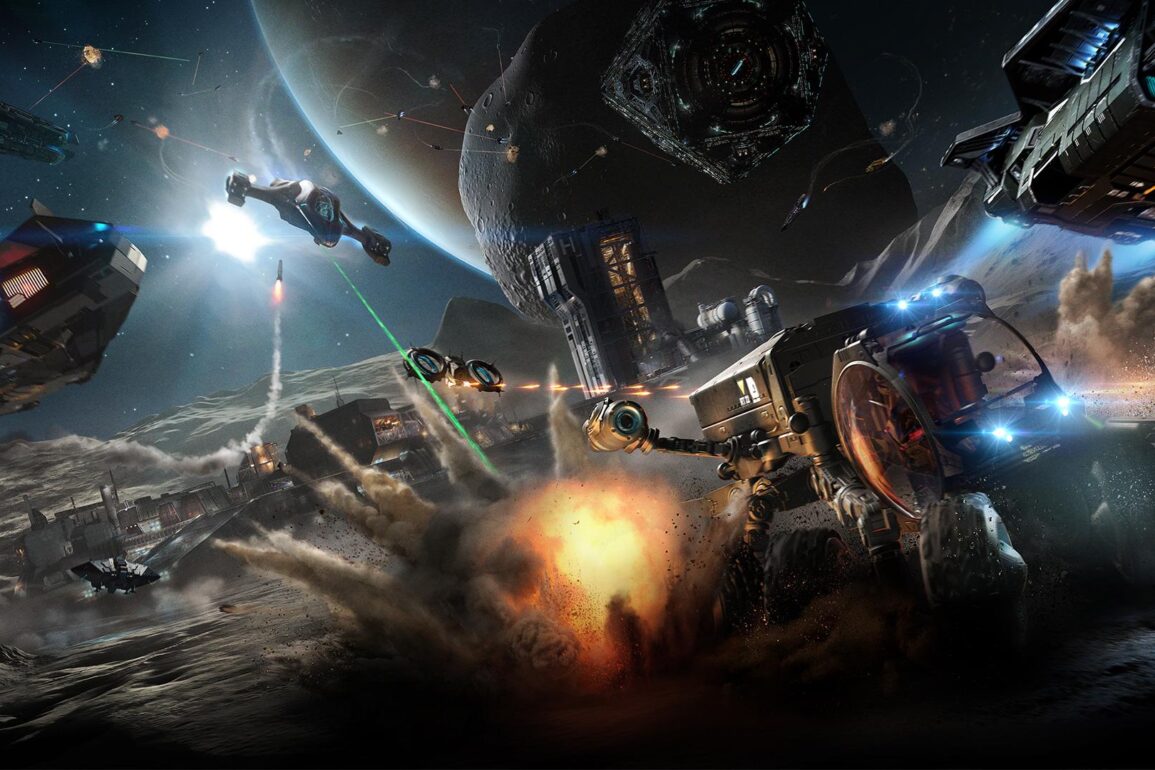 Frontier has announced that their previous expansion to Elite Dangerous. Horizons will be included in the base game come October 27th for free.

For previous owners of Horizons you will recieve an exclusive Azure paint job compatible with all 41 ships currently in the game. The expansion will remain on sale till the 26th of October to allow people to gain ownership rewards, and access to the Azure paint job.

You can also explore planets with a SRV Scarab ground vehicle, and grants access to many more surface starports, and other locations.

The next big update to Elite Dangerous will be Odyssey which will allow players to be able to land and walk around planets, in early 2021.