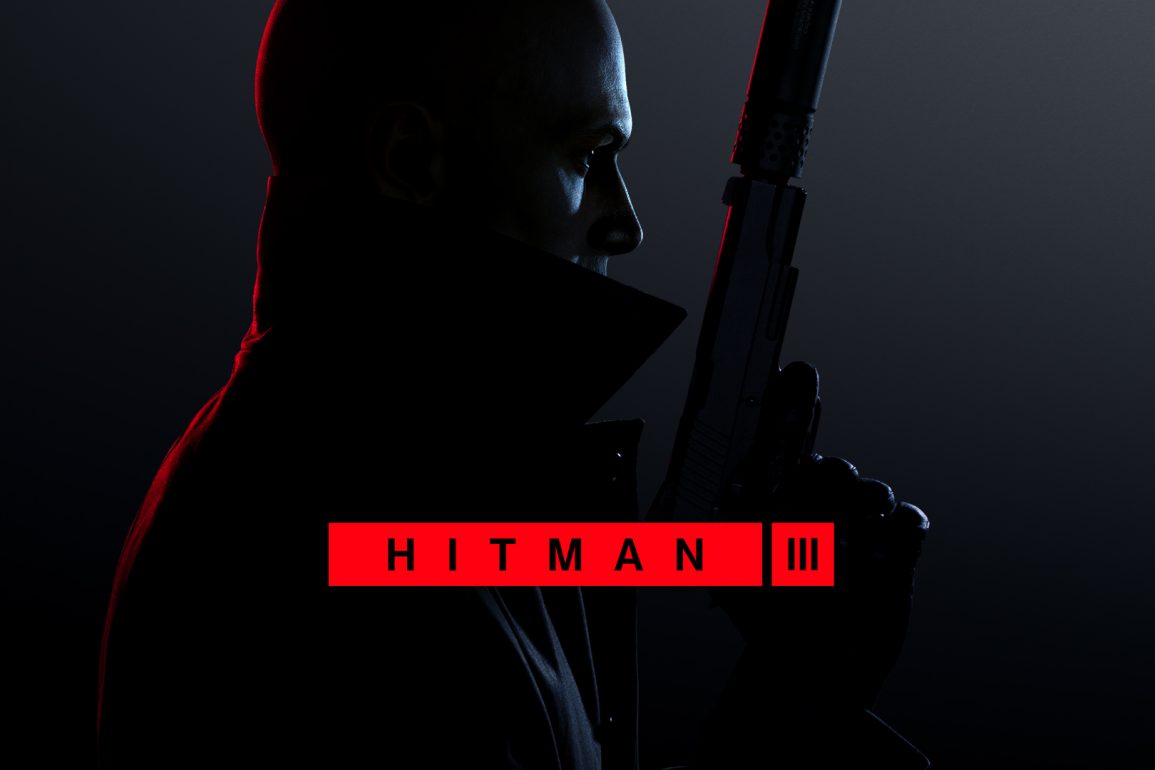 Hitman 3 will be an Timed Exclusive on PC

After revealing their new location in Hitman 3. IO Interactive has also announced that they will be releasing exclusively on the Epic Games Store for one year. Pre-orders for the game will also be going live later this month.

As an independent studio, our partnership with Epic has given us the freedom to create HITMAN 3 exactly as we imagined and self-publish the game to our players directly. It’s also important to us that we honour the time our existing PC players have spent in our previous games.

In celebration of their partnership the first Hitman (2016) will be free to keep on the EGS from August 27 to September 3. You will still be able to carry over your progress to Hitman 3 from Steam to Epic.