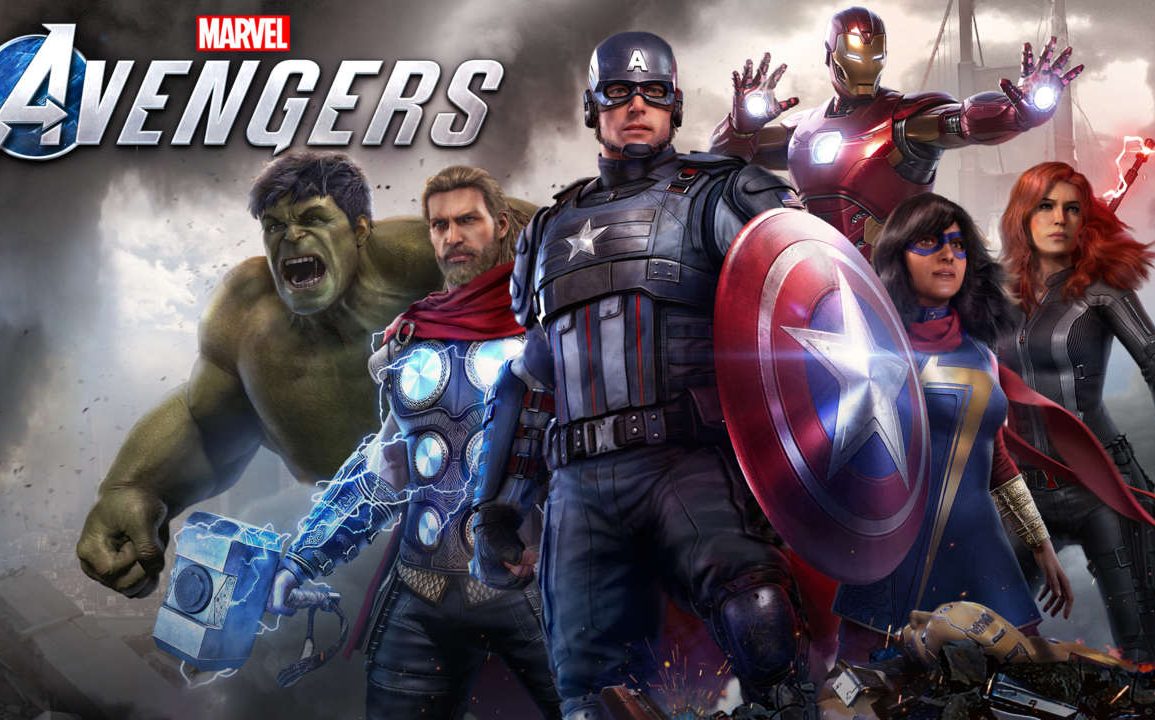 How much did we lose. Everything.

More things are being datamined from the recent Avengers beta, and it looks like there are more exclusive deals in place with other companies for Avengers.

These were posted to Reddit by the user smoove4254.

The first set of leaked skins show a red and white color scheme, with the other images suggesting that these colors would be tied to the two companies Verizon and Virgin media as they both follow a similar color scheme.

The second set of skins are much more nostalgic, all of them sporting old school skins, with Thor looking more akin to his original costume albeit with changes to the colors, and smaller details, and Iron Man in a battle worn grey suit more akin to his first suit he made. This could potentially be Intel’s promotion with Crystal Dynamics from a report from ComputerBase.

This game has already been shrouded in controversy in a lead up to it’s launch, as fans were outraged that Spider-Man, other cosmetics, and challenges would be exclusive to the PlayStation versions of the game.

People fear that all these exclusivity deals could mean bad for the games future but that has yet to be seen.

How do you feel about the way Marvel’s Avengers is being handled?